A Few Facts About Her

Lexi takes after her dad, an ex-professional race car driver. She loves driving fast and fixing cars. She inherited her dad's old 1970 Chevelle and nicked named it Black Beauty, because of its color and how fast it can go. She recently restored the car back to it's glory and enjoys test driving it along desolate roads. 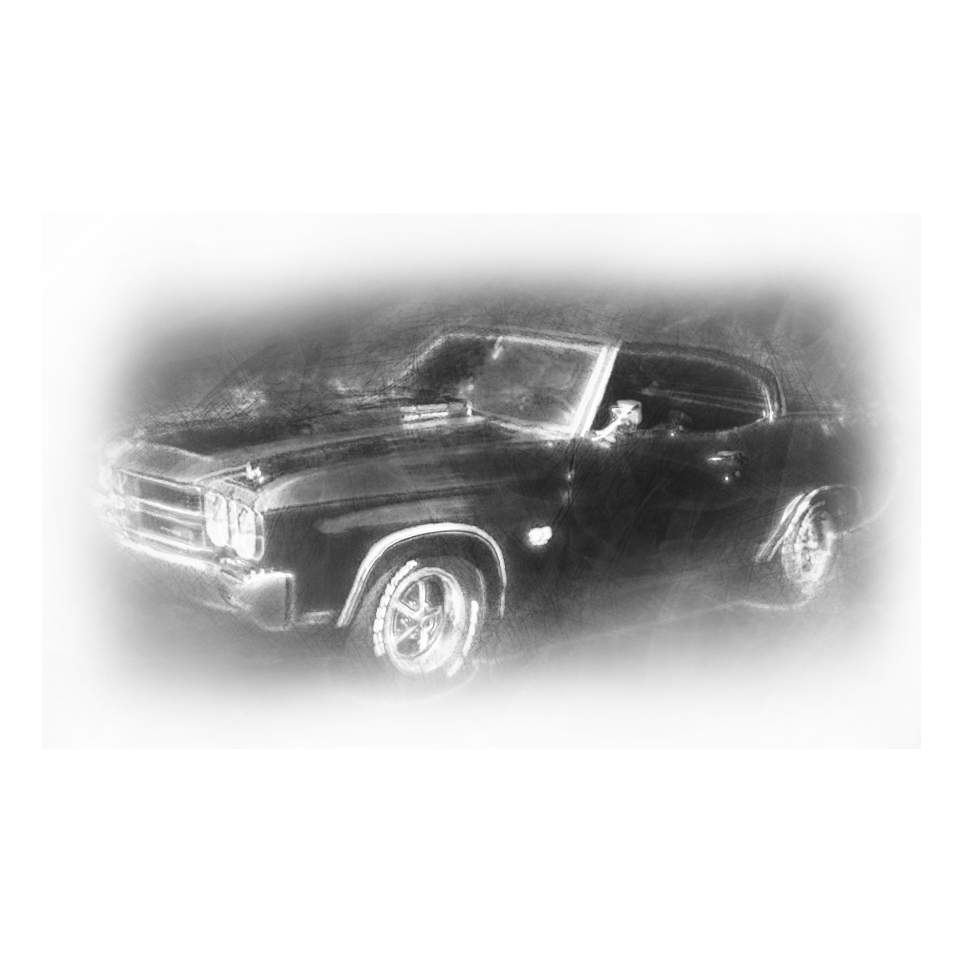 Lexi's aspires to attend MIT and study Mechanical Engineering so she can take over her father's engineering firm and design race car engines just like him. She is a straight A student and takes AP classes. If it wasn't for her aunt, she would've graduated her junior year and started MIT this fall. 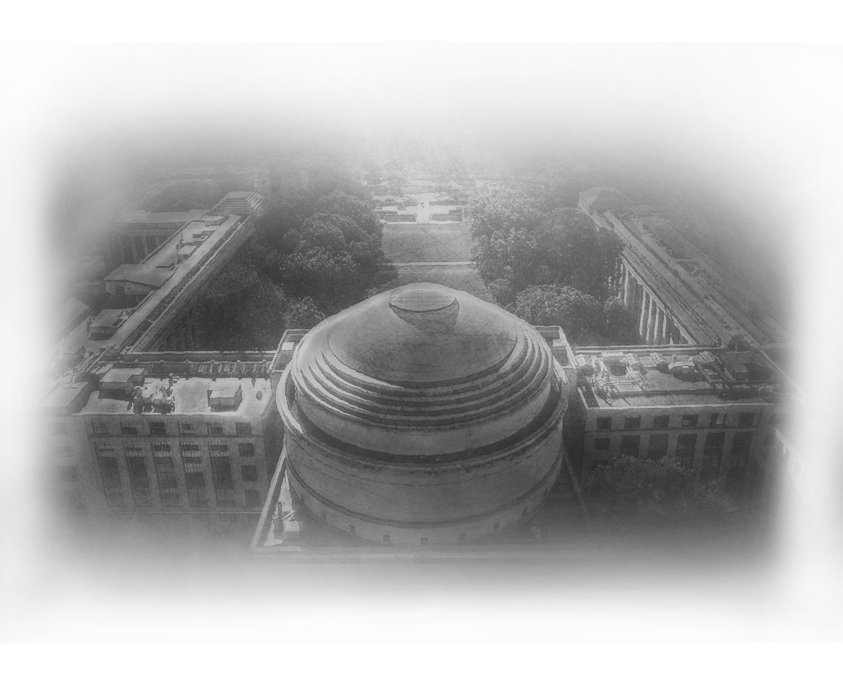 And She has Powers

Lexi was born with the power to read minds and sense danger, but on her 17th birthday she transformed, literally, into a hottie. Now she is developing powers beyond her control.
Read Lexi's Interview 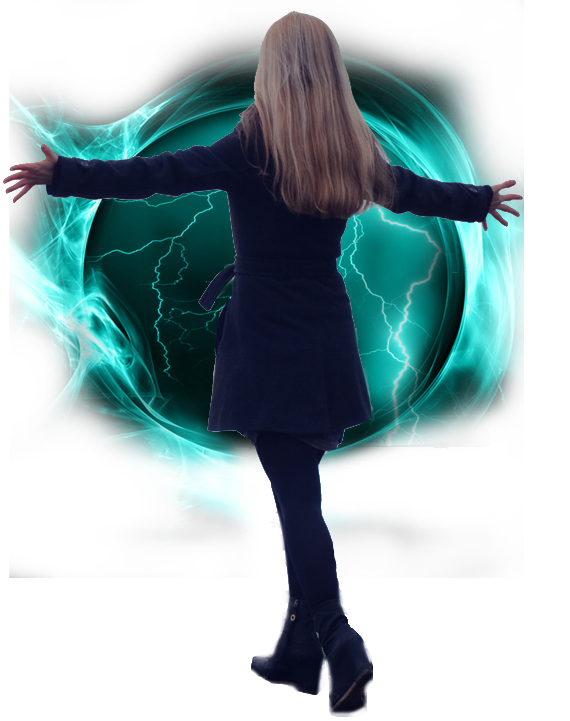 You're a senior at Brookings High School?

Lexi glanced around the hall, pulling her hoodie strings so it practically covered her face before turning toward me. She motioned to go on.

So, Are you a senior?

I see you're into horror stories?

I pointed to the Stephan King book hanging out of her backpack. "You like to reading his work?"

Lexi's shoulders relaxed and she nodded.

I heard you fixed up your dad's Chevelle?

Lexi beamed with pride. "It's one of the few things I still have of his, next to his baseball cap." She pointed to it on her head.

Oh, I see you are able to talk?

"You never know, they can be a psycho," Lexi said.

You've met a lot of psycho's before?

"Just one," Lexi replied. "That was more than enough for me."

Do you want to talk about Tyler? He can't seem to keep his eyes off of you.

You have to admit it must be nice to have such a cute guy interested in you?

Lexi's cheeks and ears turned bright pink. "I guess it is."

So? Why haven't you gone for him?

"He's too," Lexi struggled with what to say next, "popular. Too many people watch him."

Lexi nods. "I don't like being the center of attention." She yanked her hoodie strings, tightening the hood even more than before.

But if he wasn't the center of attention, would you date him?

Lexi's eyes shifted up to the right as the corner of her lip twitched and cheeks turned bright pink. Then her mouth turned down and the color washed away from her face. "It doesn't matter. We can't be together."

What about Everett? You two seem like a good fit? You both want to attend MIT and into old cars.

Lexi let out a sigh. "No. I can't be with anyone. Even if they're the perfect guy for me."

"I can't talk anymore. I have to go," Lexi said while taking off down the school hall.

Receive free stories not published to the public, upcoming book sneak peeks and other cool stuff.

Please trust us, we will never send you spam